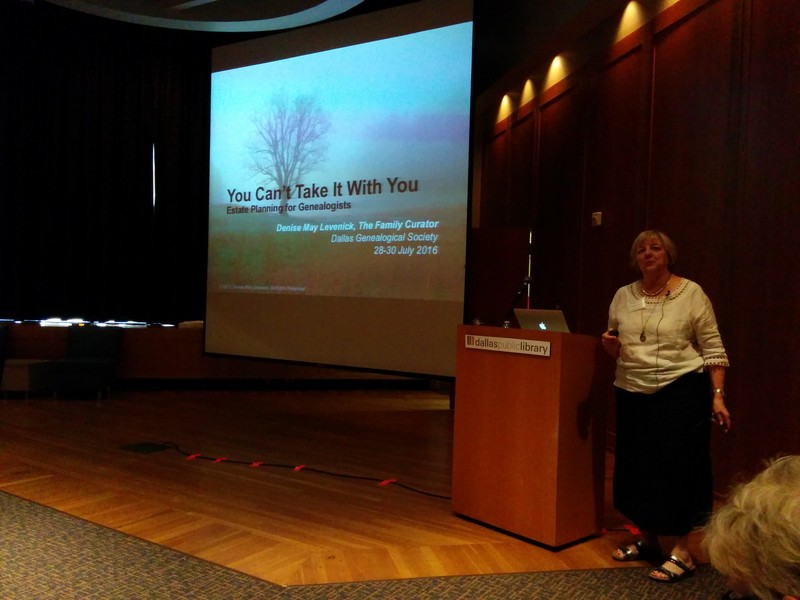 Paul Milner was the speaker for the Dallas Genealogical Society's Spring Seminar--"From Whence They Came" about research in the British Isles.  As I have yet to get out of the US on the lines that I'm researching, I wasn't expecting major revelations.  Boy was I wrong.  Of the four sessions he led, the second was on migration history from Ireland to the US, and where people entered during each period.  This hour really changed the research approach that I will take for the major line that we are pursueing.